And again Vnukovo, in one of their articles I wrote that in ties with the hardest to
football world Cup walking along airport fences with cameras is prohibited.
However, this is not so, this year I went to Sheremetyevo Domodedovo and Vnukovo.
Not any prohibitions and special mode of protection I have not found.
Vnukovo airport is considered a government airport, today having visited the
Vnukovo airport I found peace of mind and idyll, I do not want to take pictures.

Here and take pictures of everything I don’t want, let’s start with the uninteresting planes in the sky 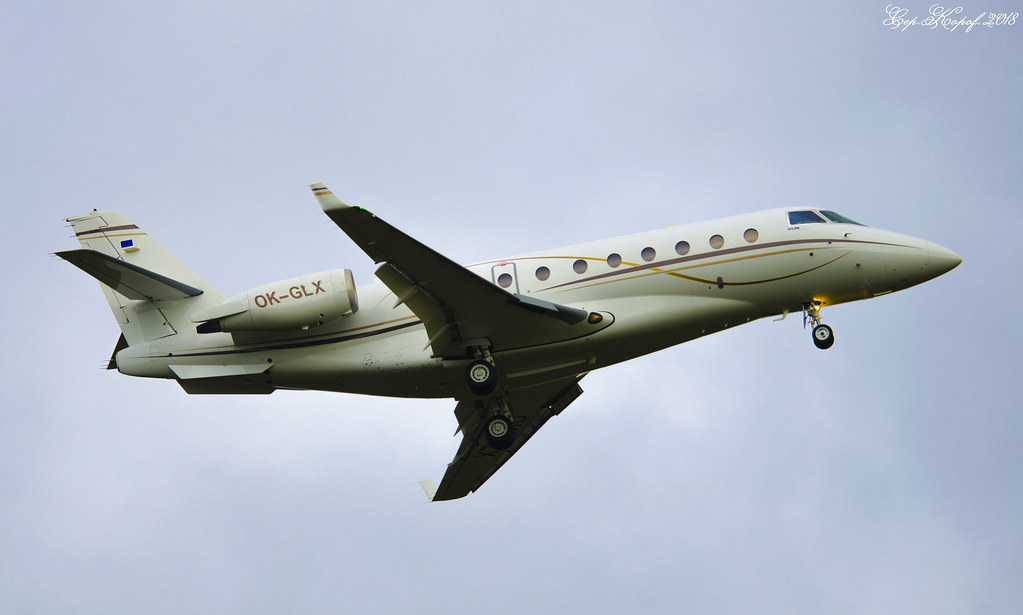 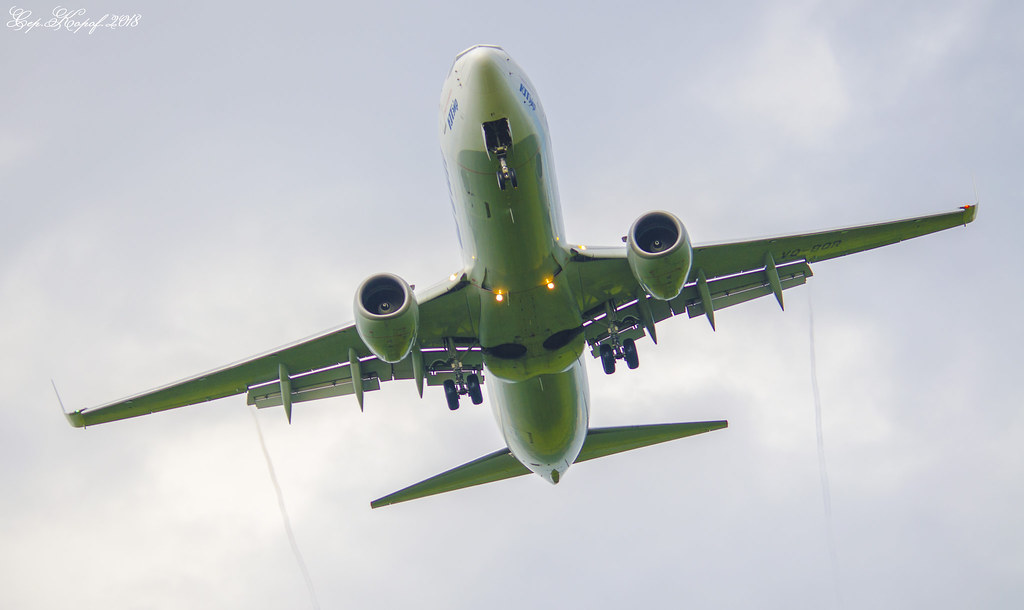 walk along the fence in the direction of the Kiev highway

and uninteresting in the sky shoot 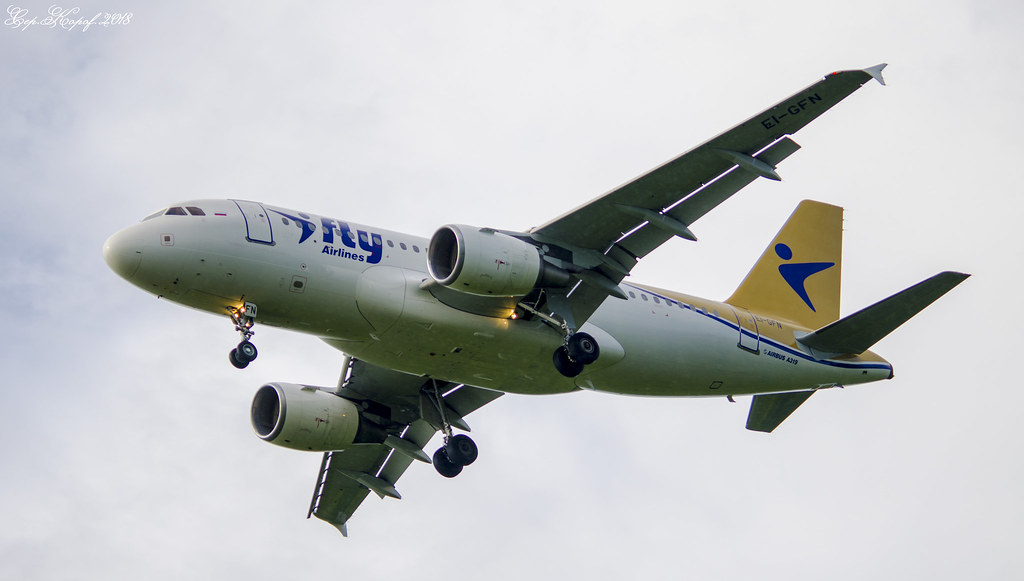 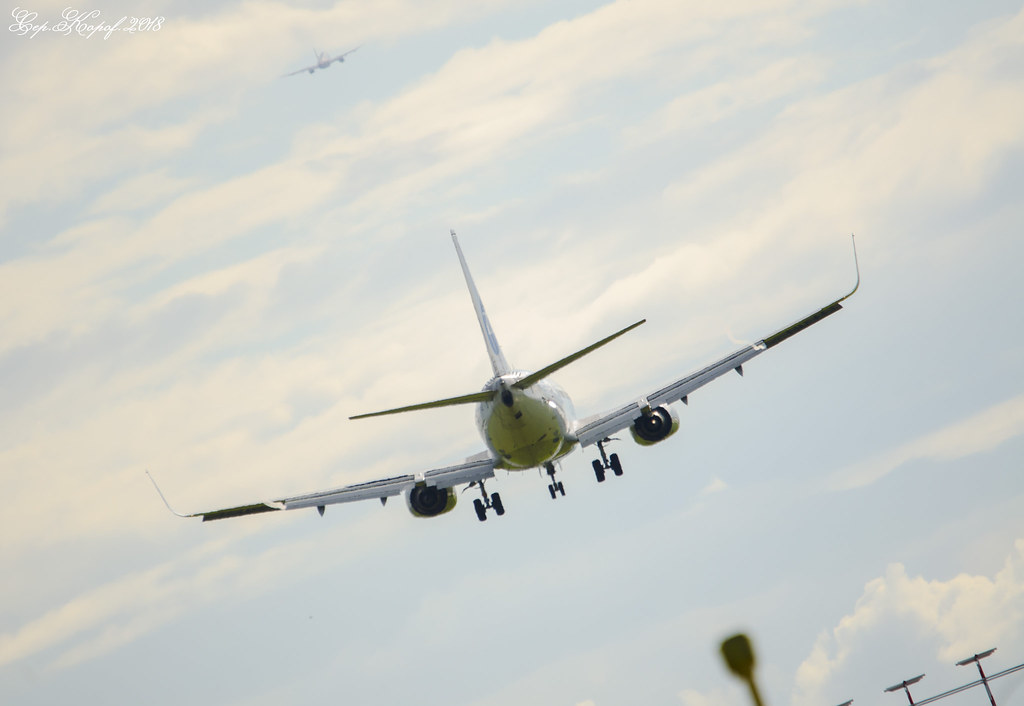 unfortunately, it is not so small Vnukovo airport and aircraft became smaller 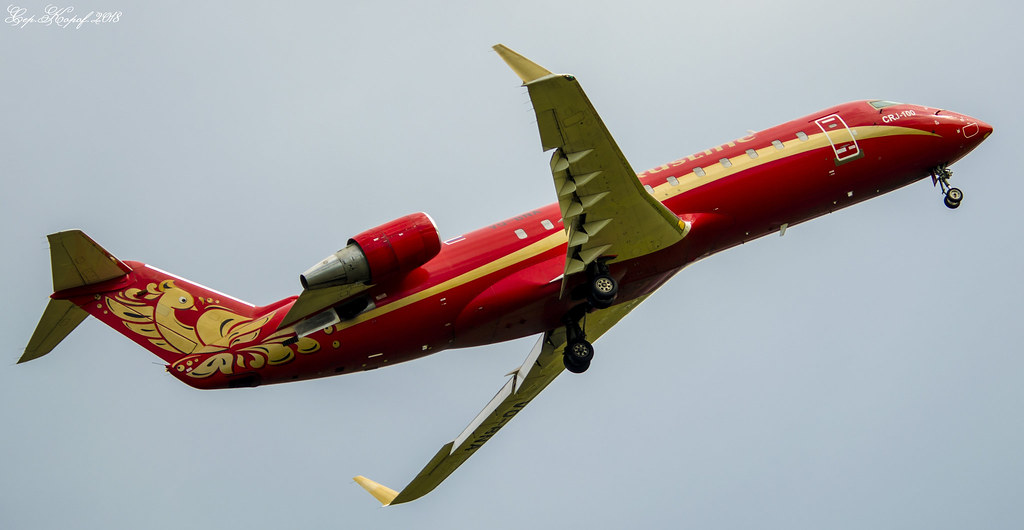 just trying to keep what’s left, the planes of Russia is the former Transaero 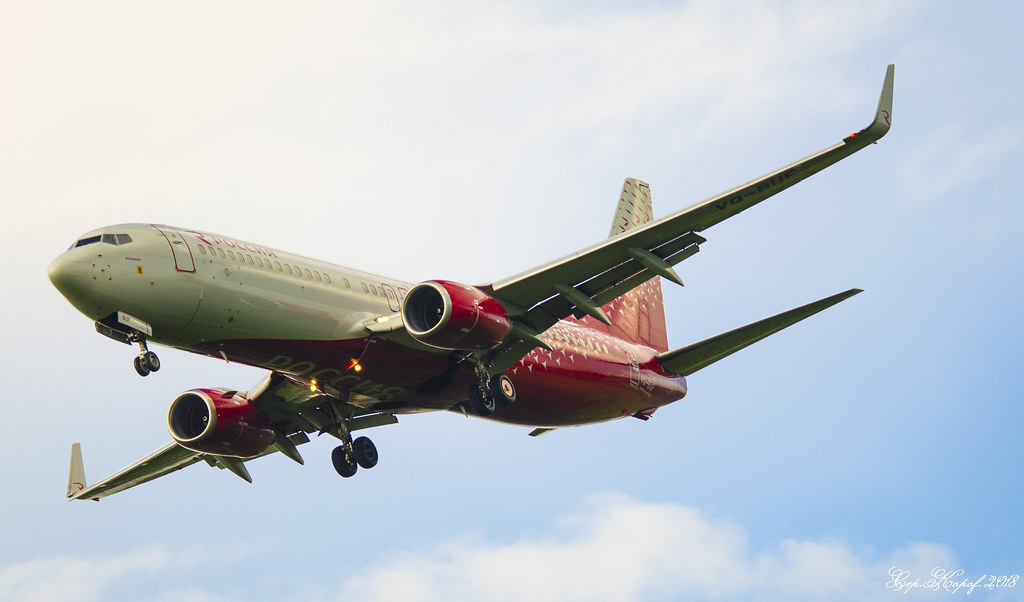 the story about the hole 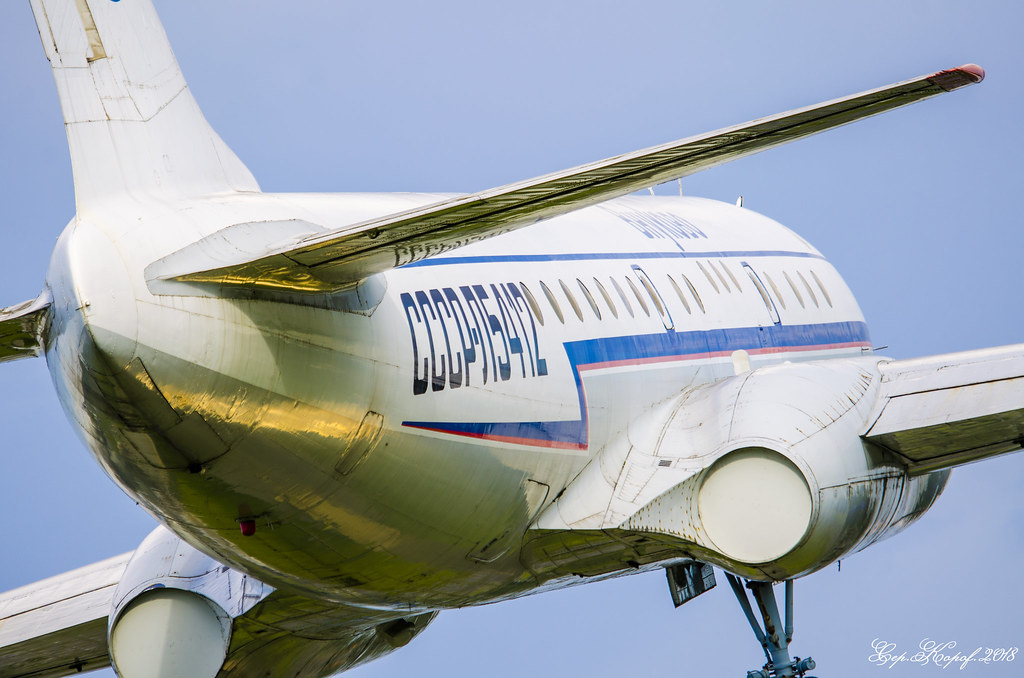 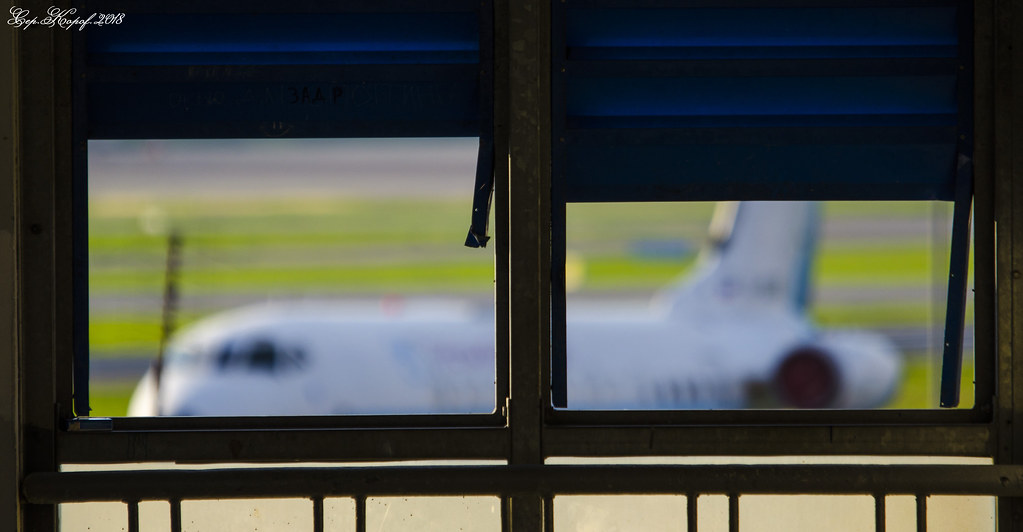 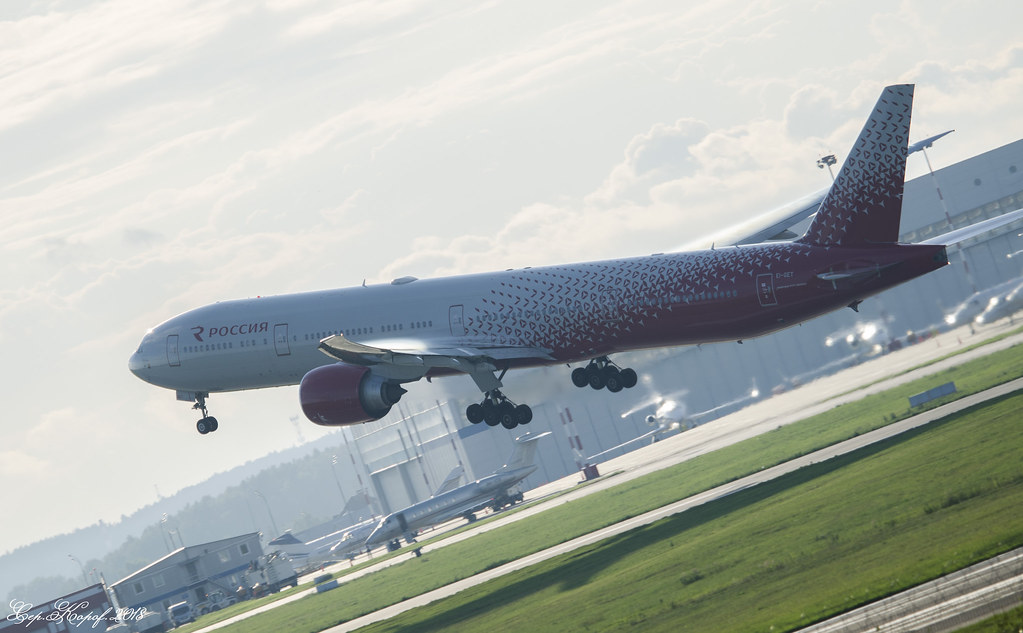